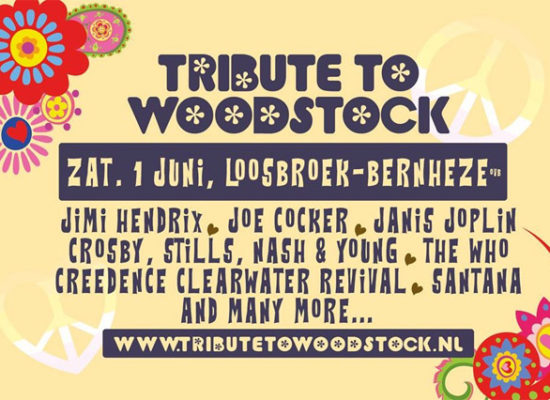 Plays tribute to The Band

Around 1970, the Canadian-American rootsrock group was the most influencial band from the United States, as a backup band for Bob Dylan and their own classic material. In 2004, Rolling Stone magazine ranked them no. 50 on their list of the 100 greatest artists of all time. An evening with Le Band B will include classics like: Upon Crippled Creek, The Weight and Ophelia. The many faces of the Utrecht based band ‘Swamp Chicken’ (1998) span the last 2 decades. Raised in Rock, Rhythm and Blues, Americana folk, Funk, and Southern fried Roots Rock, Swamp Chicken dives into all musical waters. Creating the collage of tastes and distinctive traits of an integral surviver species !

The band, who have been heavily influenced by The Band, Bob Dylan, Otis Rush, Earl King, The Grateful Dead, and Little Feat, made a highly impressive debut album named “Chicken Madness” that led to their local fame in Utrecht as well as in Amsterdam.

Swamp Chicken is a light hearted band of friends…. a trio of found brothers….. tempered by hardship and change, wise in remaining, wise in cracking and in tune with the endless musical revolutions of time. 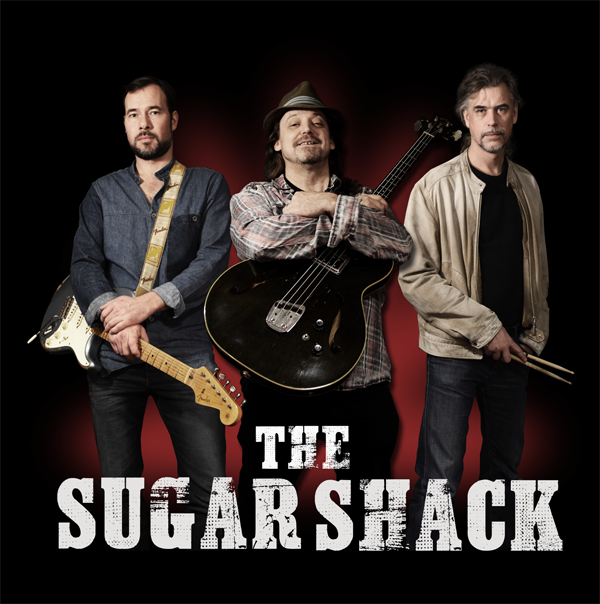 The Sugar Shack is part of a collection of musical projects initiated by Swamp Chicken and executed in their style… with love for original music and a respect for genre tradition.